I’ve been unlucky enough to start buying at LDLC-Pro my IT material. They had a good reputation and based on it I went ahead and bought a computer, plus an extra SSD disc for another computer, plus some other stuff. It took them a bit longer than expected to deliver, but I was in no hurry so no big deal.

Then my SSD disc failed, and you know how it is: catastrophic. No way of having access to your data so you have to reinstall everything again from scratch and pray that all the important data was synced to the cloud before it died. I sent it to them and could not get a replacement because they did not have it on stock, so they credited my account and I bought a new one. All OK, except that their system is rather complicated and manual instead of deducting your reimbursement automatically from your next buys.

OK, so I was unlucky with one product, it may happen… And then my computer started failing. After spending some time trying to find the source of the problem I discovered that there was a problem with the memory. 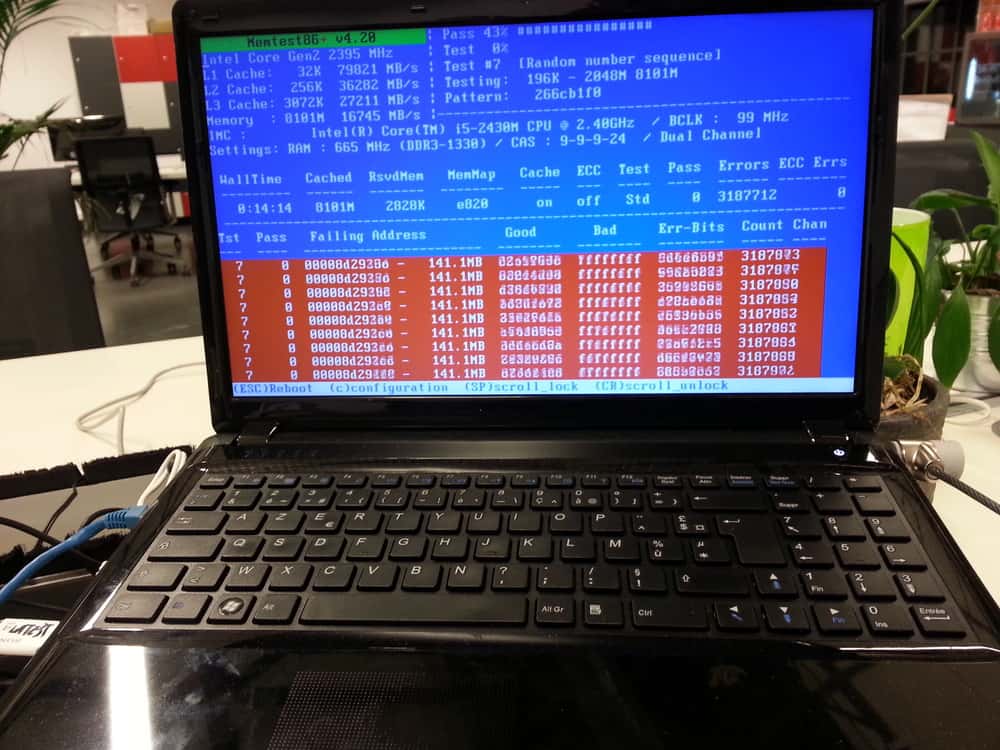 I called their support and they told me to run the tests on each memory stick. I did and both were bad. This meant, in their own words, that there was something wrong with the computer and that I had to send it back to them for repair.

So I wrapped my computer in bubble wrap, added paper balls for extra protection and to keep it away from the cardboard and I sent it to them. And this is where things start to get weird.

They received the computer on Friday January 25, but they did not acknowledge receipt. 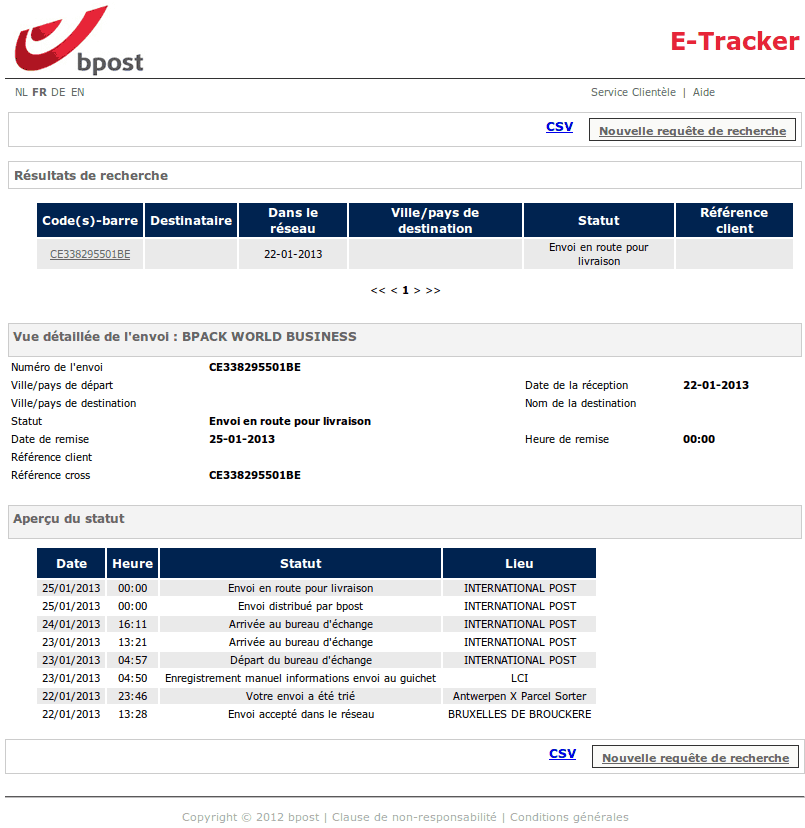 I called on Thursday January 31 to check, it was weird not to have the receipt. So I talked with one of the agents that confirmed that it was weird that I did not get a receipt and that everything was in order. The computer had undergone some checking and was to go on more extensive testing.

And then on Friday February 1, one week after they received the computer, I finally get the confirmation as if the computer had arrived on February 1.

Immediately after this they sent another email with pictures of the damage that they had done and trying to blame it on me. 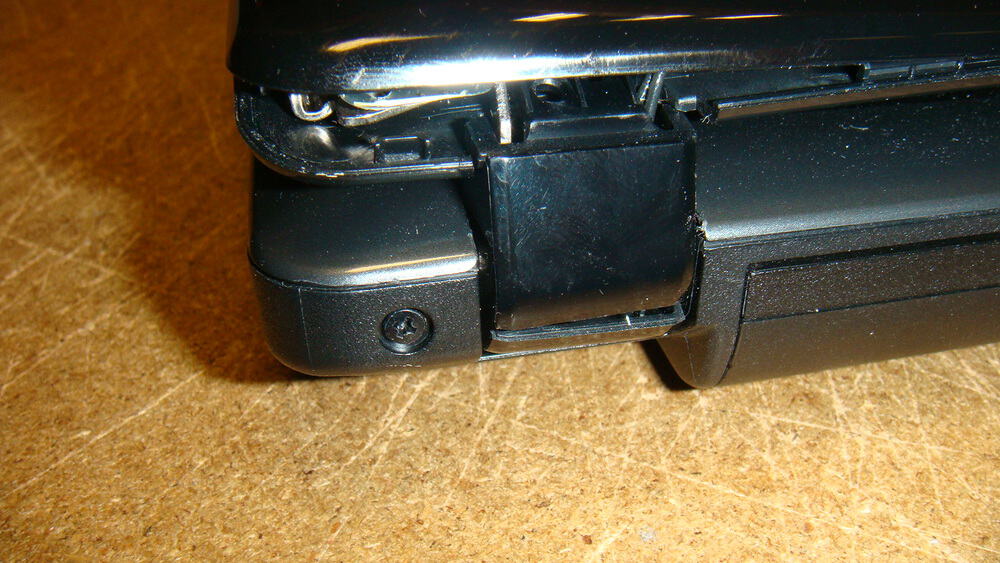 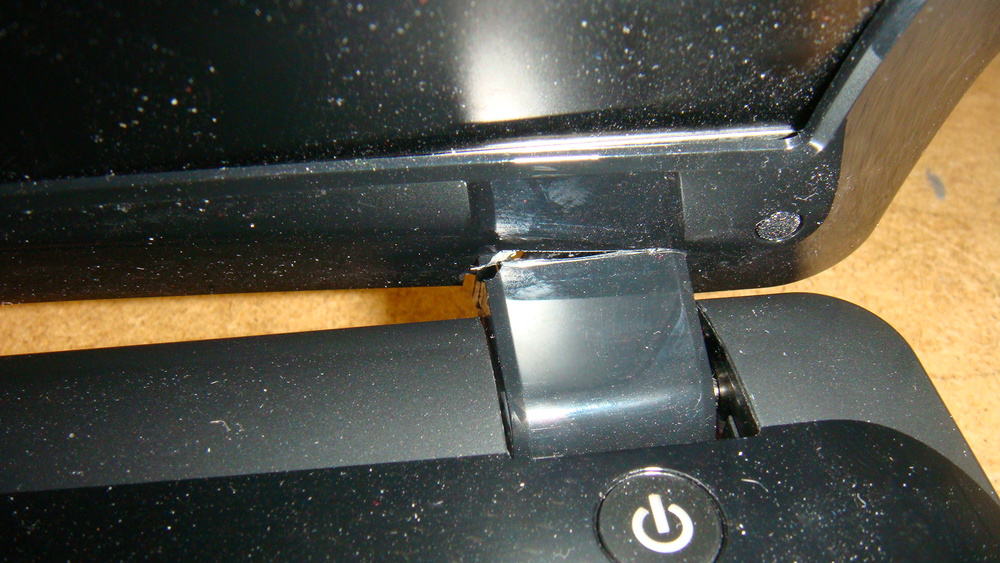 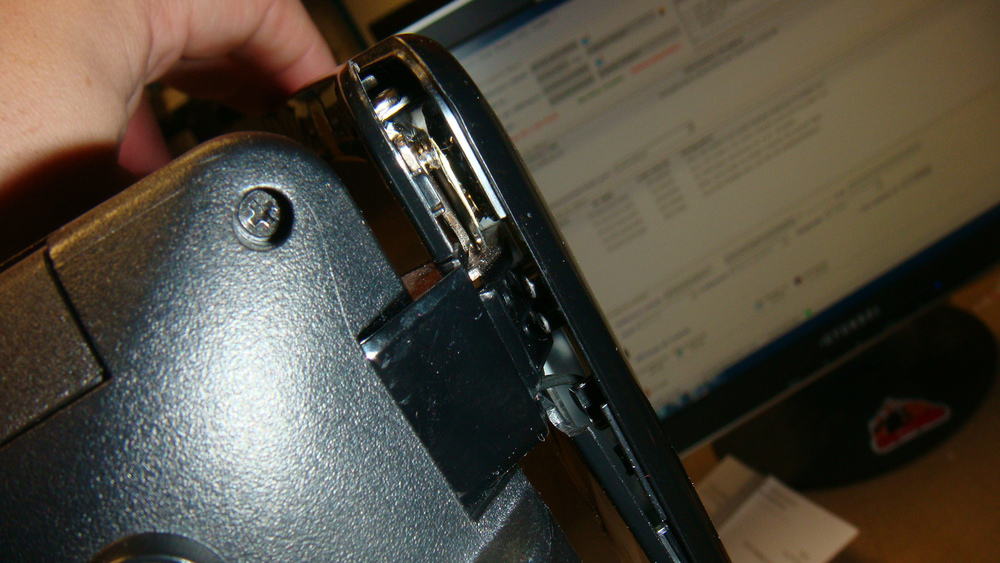 They also sent me a picture of the open box. 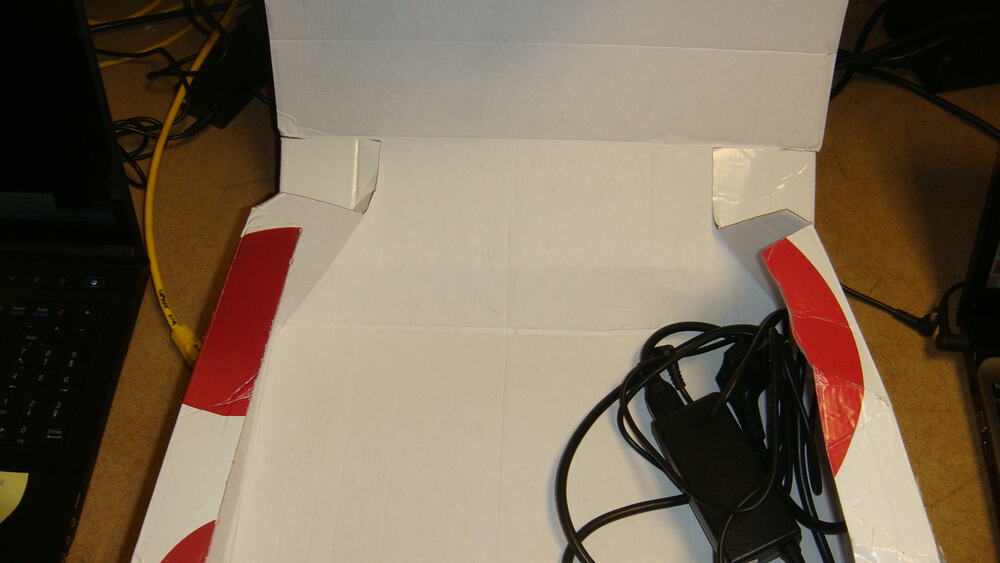 I may be poor sighted, but I don’t see anything wrong with it, just a box that has been opened. How come there are no pictures of the box before opening if it was battered?

Basically they refused to repair my computer and have sent it back (I don’t know how it will arrive) without honoring the warranty and, on top of it, having broken it while on repair.

So one of this days I will receive a computer with a broken case, probably a broken screen, the two bad memory sticks I already had, and the mother board with the defect that caused the problem in the memory sticks.

If it wasn’t for the call I made on Thursday to check they could have pulled it out, but I know my computer was received OK. I sent a detailed email to them, but they ignored it. I spoke with them today and they said that the box arrived in an awful condition, I don’t see that in any of the photos they’ve sent.

This is what really happened:

What happens now? I will have to buy a new computer – somewhere else – and see if I can use some of the pieces left for projects at the Hacker Space Brussels, if there’s anything else that can be salvaged. Unfortunately there’s nothing I can realistically do to defend my rights. All that is left is to recommend everybody I know to beware and never buy anything from them. It has started with the people that recommended them: we trust each other because we give each other good advice, and if things are not good we just talk to update our knowledge.

TL; DR: Don’t ever buy anything from LDLC-Pro, they are not trustworthy and their products have a lot of defects.

Update 05/02/2013: Thanks to your support sharing this post in social media, I got the email of the CEO of LDLC and have already sent him a message explaining what happened.

Update 2 05/02/2013: got the reply from the CEO of LDLC. An email in the same line as his customer service but more agressive. Bad news for the clients, bad news for the future of the company.

Update 06/02/2013: got another email from the CEO. Let’s just say that he did not use the nicest language, but they will reimburse me. Thanks for your help!